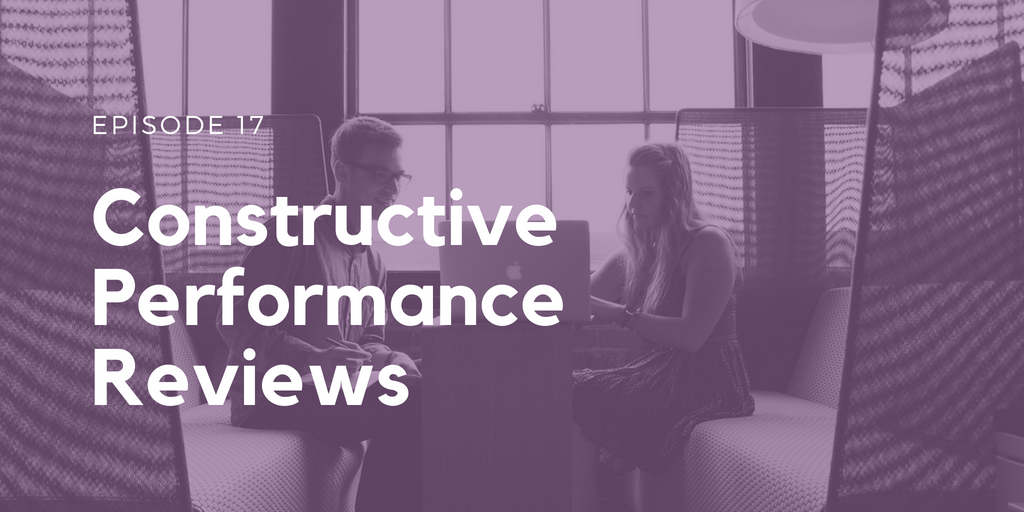 In episode 17 of “The JoyPowered™ Workspace Podcast,” JoDee and Susan discuss how to do employee performance reviews right, why it’s important to have semi-regular check-ins, and documenting performance. They talk to Mike Hill, author of a book (“Measuring to Manage”) about using data to measure performance and his performance review process.

There’s been talk in the news lately about the death of the annual performance review, and since most people hate them, people are excited about this. Not having annual reviews doesn’t mean you don’t need to do any performance reviews at all, though; just think about doing it in a different way. If you can create a culture of communication, where you’re constantly talking about performance, holding people accountable, and sharing information that helps people be better, then you can stop doing formal reviews, but if not, you need some type of formal conversation about performance and goals. And make sure performance is documented; if you have to defend action or decide on merit-based raises, you’re going to want to have something written down.

Often companies don’t want to have discussions because of the uncomfortable dynamic between managers and employees, the amount of time it takes, and disbelief in the correlation between ratings and actual business results. There are ways to make performance reviews meaningful, credible, and effective, though; be sure to train the people giving the reviews, and give those people great reviews that will make them want to pass their experience along. Have a true heartfelt conversation rather than checking off boxes on a form, and focus on what they’re doing well without ignoring weaknesses. Rating systems can be tricky; people don’t like being labeled, and they make it easy for a manager to check a box rather than writing a narrative. “Meets expectations” and “exceeds expectations” are often better ways to rate performance than numbers.

JoDee and Susan talk with author, public speaker, and business consultant Mike Hill, who wrote a book called “Measuring to Manage.” He found that successful companies were measuring everything and found metrics that his sales team needed to pay attention to if they wanted to achieve their goals. After creating these metrics, the team exceeded the company’s goal for sales by about 17% in the first year. Measurable data gets everybody on the same page so there’s no confusion about what is to be produced, and employees can go home and know whether (and why) they had a good day or they need to try harder tomorrow. It also helps you back up wanting to fire someone for not performing when you hold everyone in the group to the same metrics. To put this in practice, determine the number one goal for the position, identify the action steps that help accomplish that goal, have discussions more than once a year, and separate meetings about compensation from meetings about performance.

In this week’s listener mail, Michelle, a nanny, wants to know how to remind her bosses that they promised to increase her pay when all the kids were home for the summer. JoDee and Susan discuss bedbug infestations in the workplace. 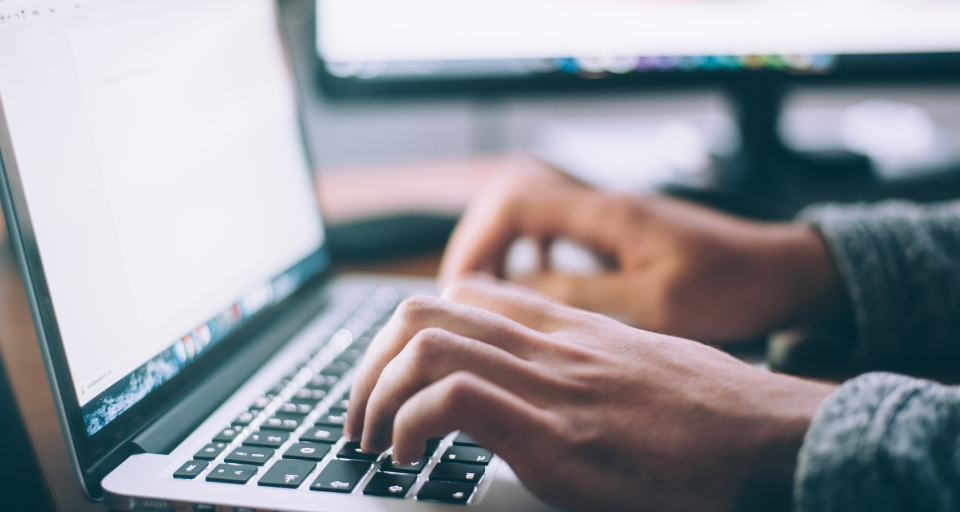 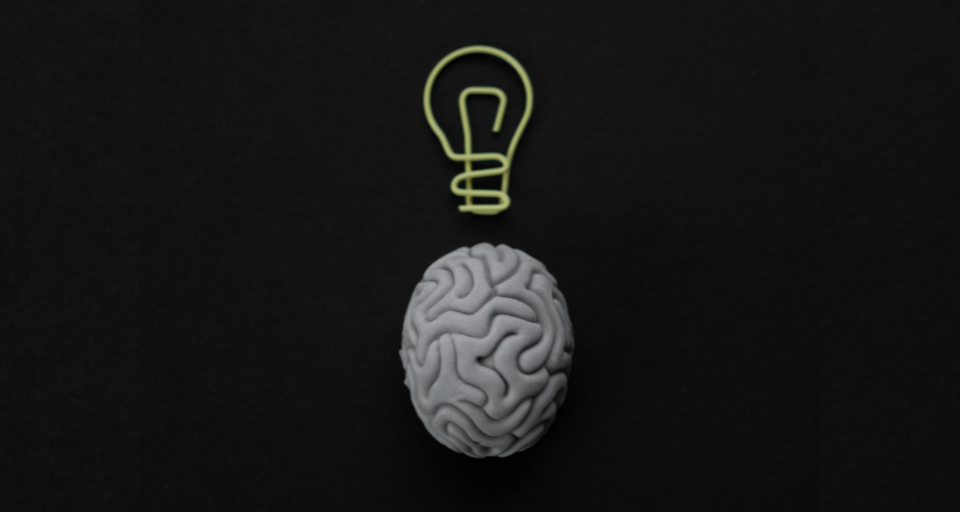 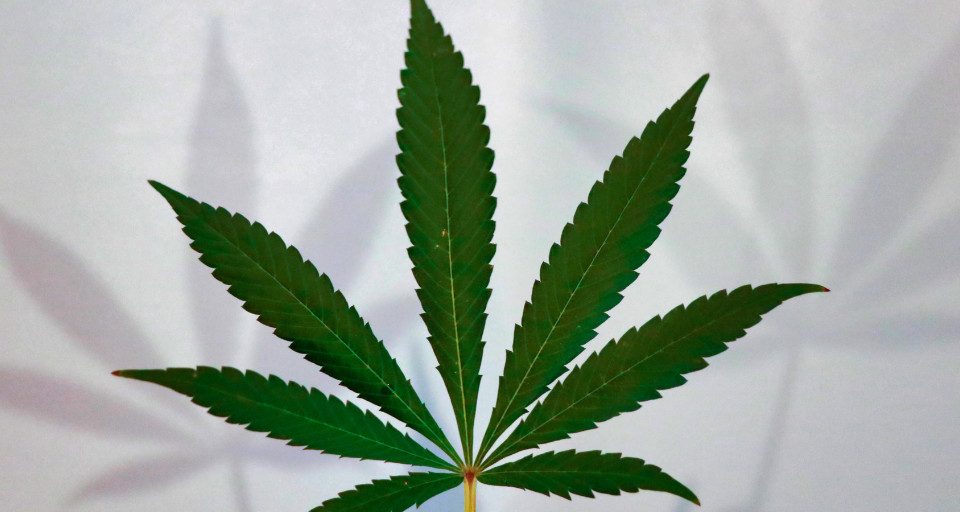