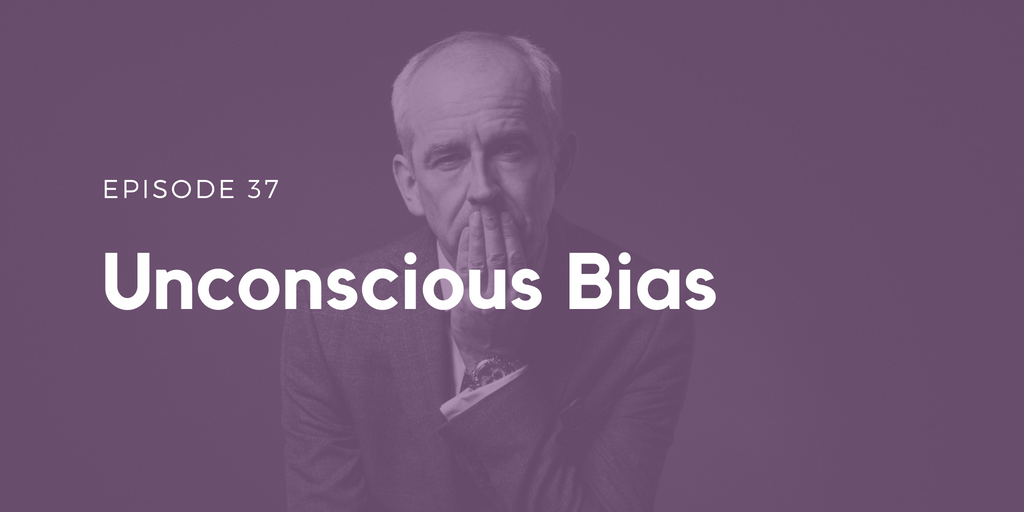 Unconscious bias refers to attitudes or stereotypes that we don’t even realize we have; something we’re thinking but not intentionally acting on. Our brains are wired to recognize patterns, make assumptions, and save energy for the tough stuff, and they’re not necessarily triggering us to behave in a certain way or treat someone differently – unconscious bias is a thought that we may or may not act on. Everyone has bias, and the more you can be aware of it, the more you can then be aware of how it may or may not be shaping your actual behavior. There’s no right or wrong here, it’s just about being aware of it.

The #MeToo movement and Starbucks’ unconscious bias training (during which they closed stores) are bringing this issue to the forefront and making it crucial to address. There are a lot of risks associated with supporting biased behavior in your workplace, from lawsuits and retention issues to your company’s longevity as people don’t see you as socially responsible. Very few organizations have a formal program around unconscious bias, but that’s expected to change drastically in the next several years. It’s important to have a continued, safe conversation about our biases, because we can all be better at this. We also need more leaders to acknowledge their struggles with this concept and with bringing in people with diverse perspectives, and we should all think about who’s not in our networks and how to change that.

If you want to start an unconscious bias training program, start by getting a pulse on the attitudes and where you’re at now – what are the perceptions around diversity and inclusion and bias? Do people feel they’re truly included? Take Harvard’s Implicit Association Test, then come together to have a conversation. It can be a very uncomfortable conversation, but it makes you better! So far in this work, we’ve heard a lot about what unconscious bias is, but not a lot about what to do about it. The solutions are very custom to people; a facilitated conversation, continually getting feedback and reflecting on it. If you get good at it people will never want to leave your organization!

In this episode’s listener mail, Michael isn’t receiving feedback on his performance and wonders what to do about it. JoDee and Susan discuss a Gallup study about increasing flexibility at work. 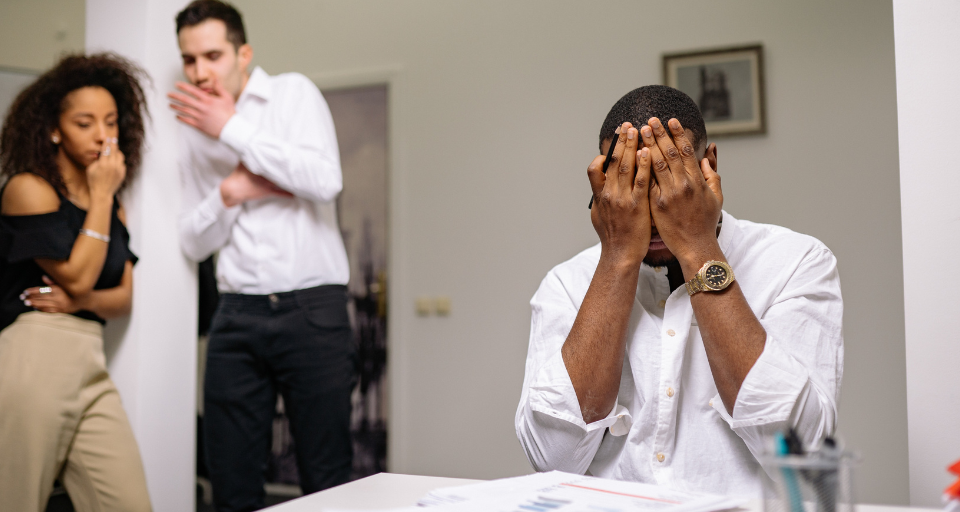 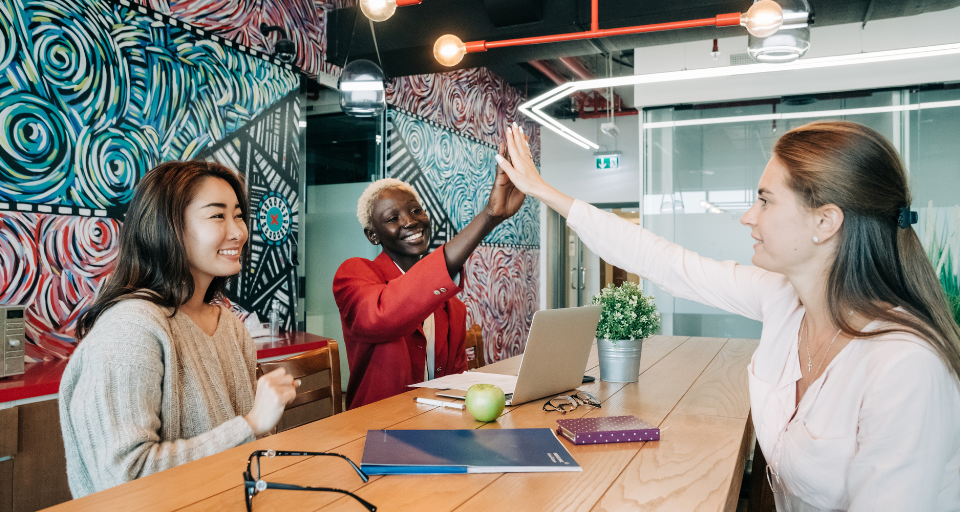 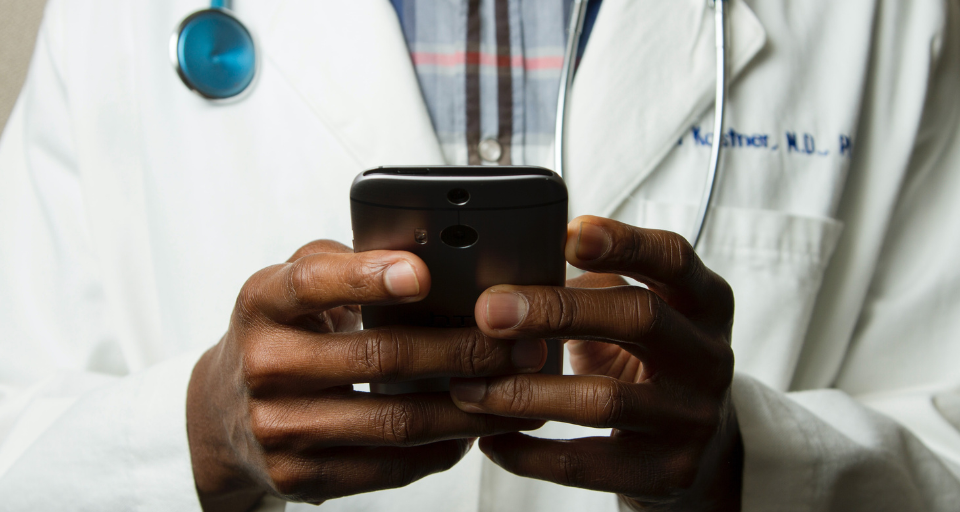