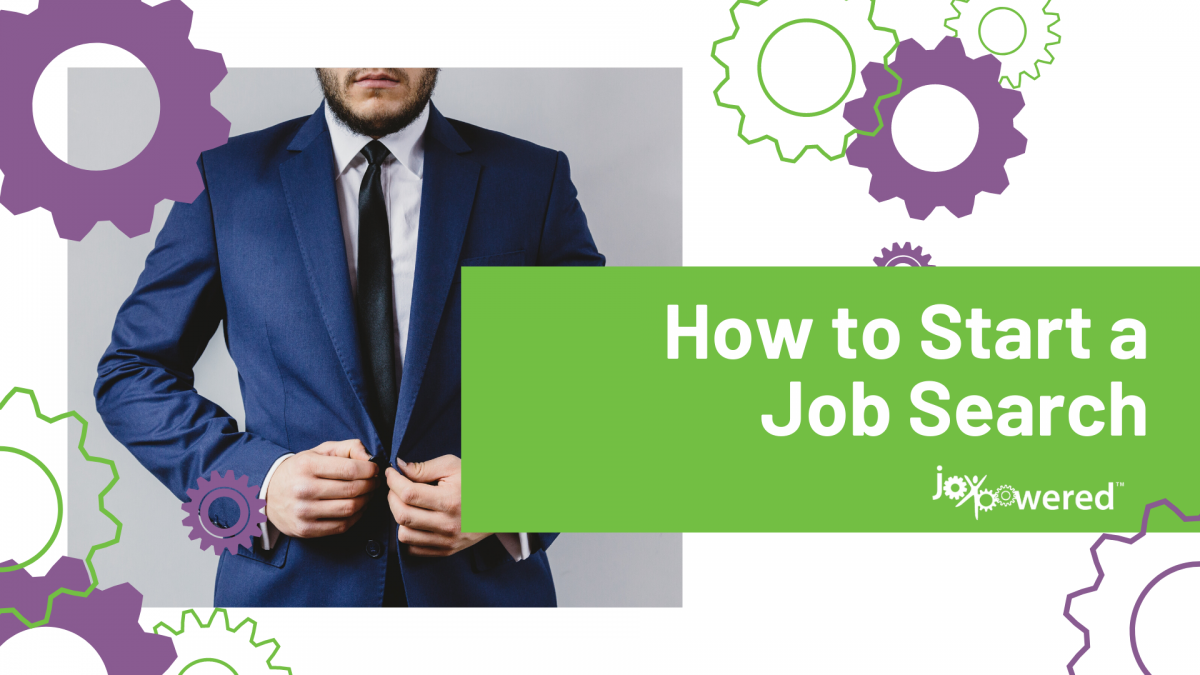 In this video, JoyPowered® author/podcast host Susan White shares her top 5 tips for a job search. Job hunting can be extremely stressful; these tactics can help make it easier!

You know, we know that looking for a job can be intimidating, and at times it can be depressing. What I want for you is to have a JoyPowered® search, so I’m going to share with you today five tactics that I think are very important to employ when you’re looking for a job.

The first one is, concentrate on that resume. Make sure that it’s simple, that it’s crisp, and it tells your story. A couple of tips on that. First of all, make sure it’s no more than two pages. Beyond that, people won’t read it. Right? The second is, you want to make sure that it’s applicant tracking friendly. And most employers today have some type of an ATS – applicant tracking system – and they’re going to, when they receive your resume, go in and scrape the data. If you have graphs, if you have charts, if you have symbols, it’s very well it could confound the technology, so keep it simple, focus on the words that you use, make sure they’re action verbs as you start out each of your bullets, and recognize that you don’t want it to be a narrative, you want it to be a crisp, simple, two-page, really, summary of what you’ve done and what you’re good at.

Second tip. I think it’s very important that you be prepared to give a pitch as to why you are looking for a particular job, why you’re the best candidate for a particular job, and you answer some of the questions that are behind the mind of a lot of the people you’ll be speaking with, whether it’s networking or actually interviewing. They’re going to wonder who you are, why you’re in the job market, so think about a 30-second pitch that you would like to be able to tell people, even if you run into someone at the grocery store and they say what you’re up to, you want to be able to share with them in under 30 seconds that you’re looking for a job. Here’s how I’d go about that pitch. Think about it in maybe four paragraphs. Paragraph one is who you are, how do you define yourself career-wise. “I’m a banker, I’ve been with XYZ Bank for so many years,” whatever the years are, “and the fact is, they’re moving my function to another state,” “they’re globalizing my function,” “they’re facing some economic challenges and they’re having to downsize,” Whatever it is, be truthful, don’t be embarrassed about it, don’t make the person feel bad for you, just be clear, because that’s going to answer a question that they’re wondering, and they may not be sure if they want to ask you that question yet or not, so let them know. Go right into paragraph two of your pitch then, which is, “Here are the three things I am really good at.” And do pick out three things that you think really speak to who you are, and I think that will be useful to the individual, so they’ll know, “okay, here’s what they’re really good at,” as they start to brainstorm and think, “Where could we use that person’s strengths?” Paragraph three is where you share your credentials. If you happen to be certified in something, if you happen to have a degree that is sought after, whatever it is that sets you apart, that’s your paragraph three, and get that piece of information out as well. Paragraph four is where you ask for it. You do the ask. And that may be, “I’m now ready, I believe, to enter into the public sector,” or, “Now I’m really hoping to be in a not for profit,” “Now I believe that all the things I’ve been able to pull together in the last so many years, I think now what I want to do is…” Bang. And that’s where you do the ask. I think that’s crisp, you can get it done in 30 seconds, just practice it.

Alright, tactic number three. Use your network. A recent study said that over 70% of all jobs were found through networking. And it may not be that someone tells you, “Hey, there’s a job over here you need to be in.” Someone might, but the other possibility is you’re already looking at a particular company or firm or industry and you happen to know somebody who’s in there, in that industry, who can put in a good word for you or introduce you to the right person. So do think about “Who is in my network?” I always say step one is sit down and make a list of every person in this world that cares about you. It’s okay if they’re not in your industry or they’re not at that particular employer, they could be in your book club, they could be in your bowling group, they could be your neighbor, your cousin, doesn’t matter. Because all those people know other people. So make a list of everyone who cares about you, and then your goal will be, over time, doesn’t have to happen today or tomorrow, but over time, you want to reach out to all of those individuals and let them know that you’re looking for a job. Feel free to use your 30-second elevator pitch. And let them know what you’re looking for and what you’re good at. You’ll be amazed how that can open doors for you.

Alright, tactic number four is you really need to leverage LinkedIn. I’m telling you, if you’re already on LinkedIn, that’s great, get out there and figure out, “Am I connected to everyone I know? Am I actively using it? Is my digital footprint deep on LinkedIn?” If not, work on it. If you’re not on it, this is the time to get on it. The fact is, recruiters, over 87% of recruiters say that they either find candidates on LinkedIn or they vet candidates that happen to be in their queue, that have applied for their job. So you definitely want to have a presence out there, and you can use what you have on your resume, the bullets about what you’ve done, where you’ve worked, you can use those. And so you create, actually, a profile out there that will attract, hopefully, people who are interested in hiring you. So, also, be sure and use their job search feature.

Which is my tactic number five, which is think about which job board, really, I should leverage. You don’t want to be out there on all the job boards. It will drive you insane, because you’ll be inundated with job opportunities, many of those won’t actually be fits for you, and it’ll just drain you. So instead, think about what are the one or two job boards I definitely want to be using, watching, responding to. LinkedIn, I think’s got to be number one. Inc. Magazine did a 2019 survey of the top job boards. LinkedIn was number one. The second was SimplyHired. Number three was Indeed, which I think owns SimplyHired. Number four was Glassdoor.com. And number five, they said, just Google. Google a job that you’re looking for and you’ll be amazed what comes up. So think about how do I streamline it so I don’t become overburdened.

Alright, those are my five tips and tactics for looking for a job. What I would suggest, if you’re interested in learning more, is to go to The JoyPowered® Workspace, which you can find wherever you look for podcasts. You can also go directly to our podcast by going to getjoypowered.com/podcast.

Thank you so much, and good luck on your job search! 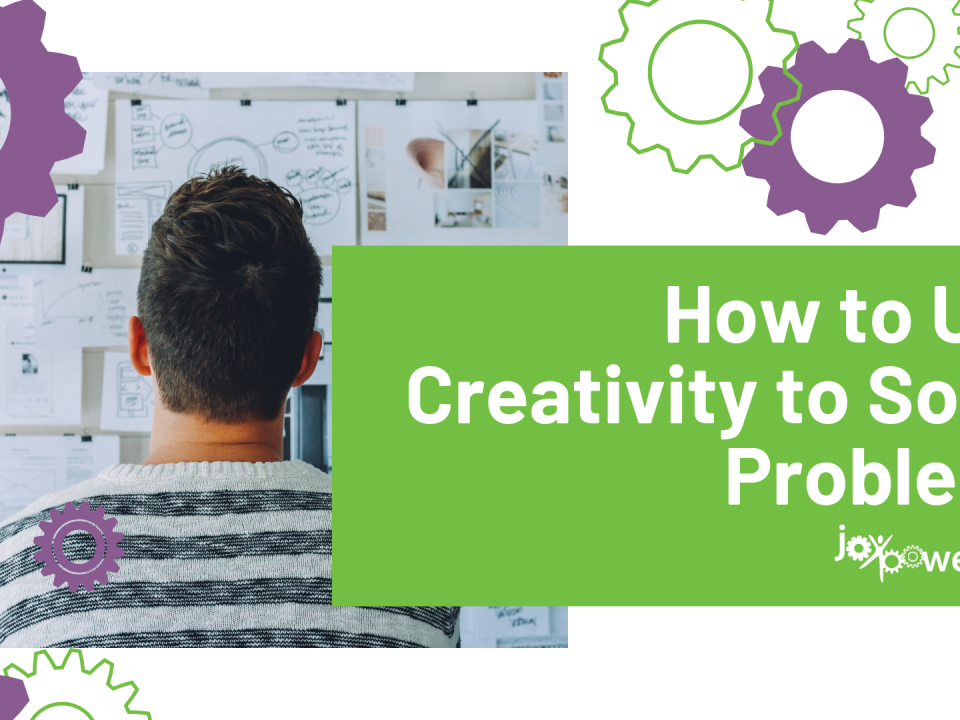 How to Use Creativity to Solve Problems 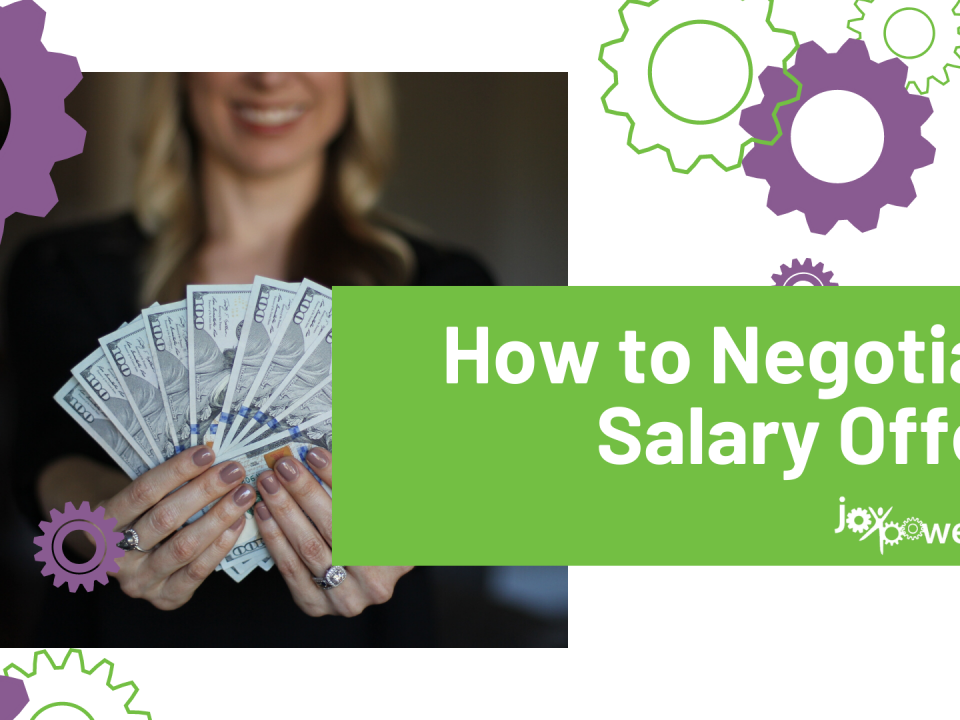 How to Negotiate Salary Offers 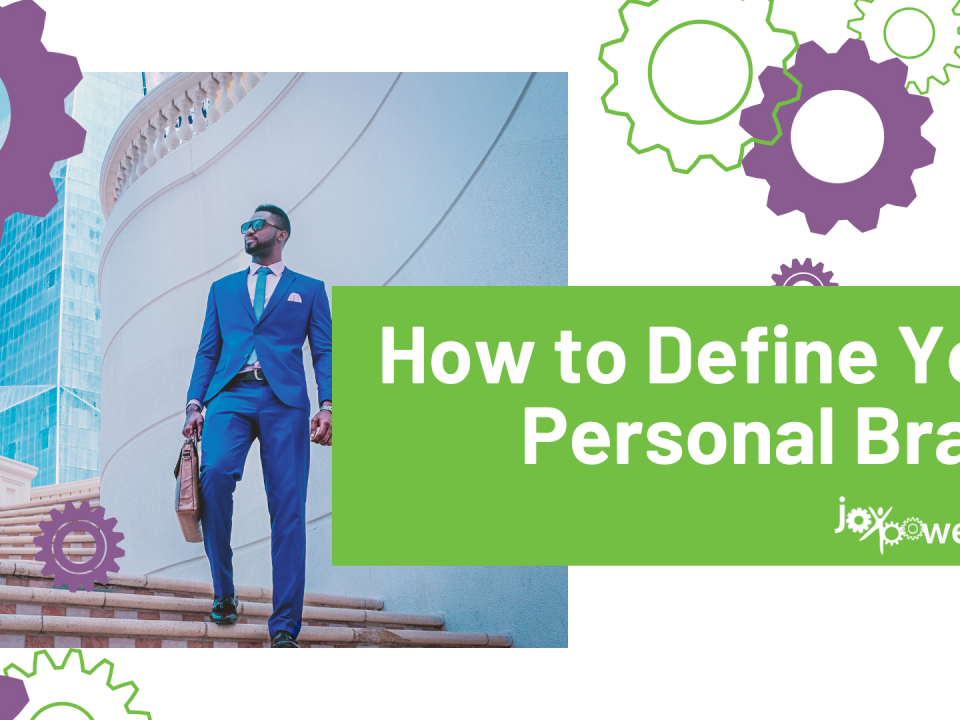 How to Define Your Personal Brand